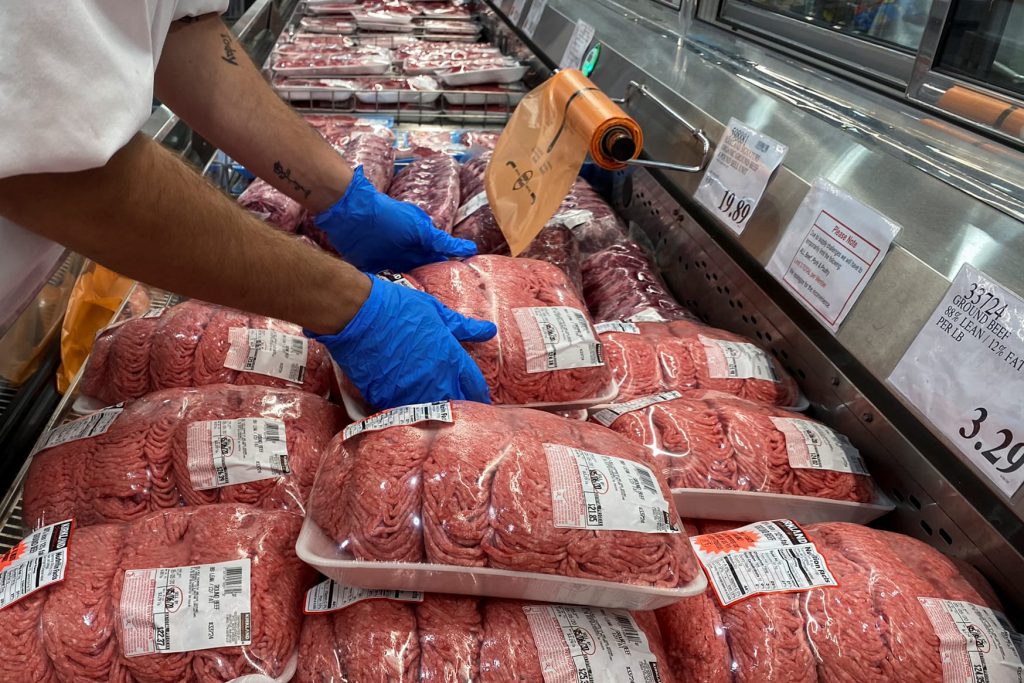 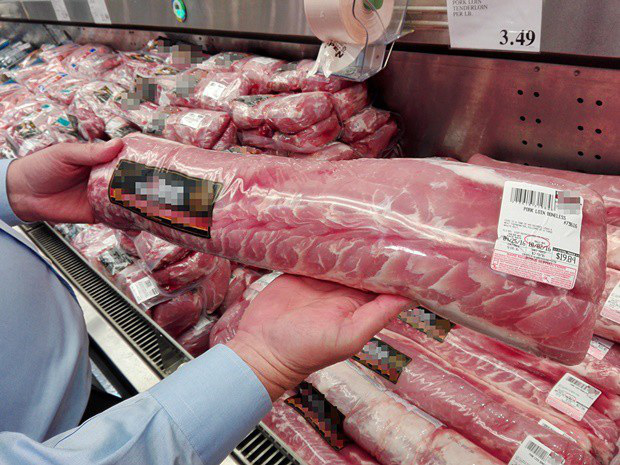 What needs to be done to maintain the supply chain of agricultural products?