Need to reconsider the practicality when using, so is the EOQ model still relevant?

The gap between theory and practice is no longer a novel story, especially in doing business. There is a fact that the emergence of Lean and JIT has been urging managers to rethink the practice of the EOQ concept. So “Is EOQ still relevant?”

by edt292
in Knowledge, Supply chain

EOQ is the acronym of Economic Order Quantity, which is the optimal order quantity calculated based on some assumptions. The EOQ calculation, which was studied and proposed in 1915 by Mr. Ford. W. Ham is considered as the most important analysis of inventory control and one of the most important inventions derived in any area of operations management. This is done to minimize inventory holding and order-related costs.

The sudden appearance of JIT and Lean concepts, however, have been shaking the critical basement of EOQ. While JIT and Lean removes all wastes in inventory, every order only comes at the right time in the right quantity. EOQ requires an economic quantity, the items purchased in lots or batches and not continuously. It means that EOQ consumes more companies’ storage space, but the trend now is to eliminate all the wastes as much as possible.

In addition, EOQ is only applicable in the condition of some unrealistic assumptions such as known and constant demands, no allowable shortages, known and variable cost and zero lead time. But in reality, no companies exist in this environment. Hence “the old school EOQ” sayings of many supply chain industry executives

The answer is no, it is still valid as a basic analytic tool in many companies. The reason for EOQ being not applicable lies in the ways that they implement EOQ, but not EOQ itself.

Who is most suitable for using EOQ?

In reality, EOQ still plays an essential role in operation management of many companies that deal with large volumes of stock as well as purchase-to-stock distributors and make-to-stock manufacturers. These are relevant in case materials only supplied by a limited number of suppliers or suppliers in a far distance.

For manufacturers, EOQ is particularly applicable if the product utilizing the raw materials has a simple process structure and is produced continuously over time at a fairly uniform rate.

By way of example, a chemical process manufacturer requires only a few major ingredients to yield a finished product because economic production run sizes are known and the production rate is relatively constant over a long time period. Therefore, many materials can be ordered in bulk on a quarterly or annual basis in container load, railcar load or truckload quantities.

Additionally, business candidates for EOQ applications are those that have a steady demand for stock such as maintenance, repair and operating inventory (MRO). Such suitable candidates can include manufacturers with a highly repetitive production process with long runs; while retailers and high technology providers are the least likely candidates.

Some mistakes when using EOQ 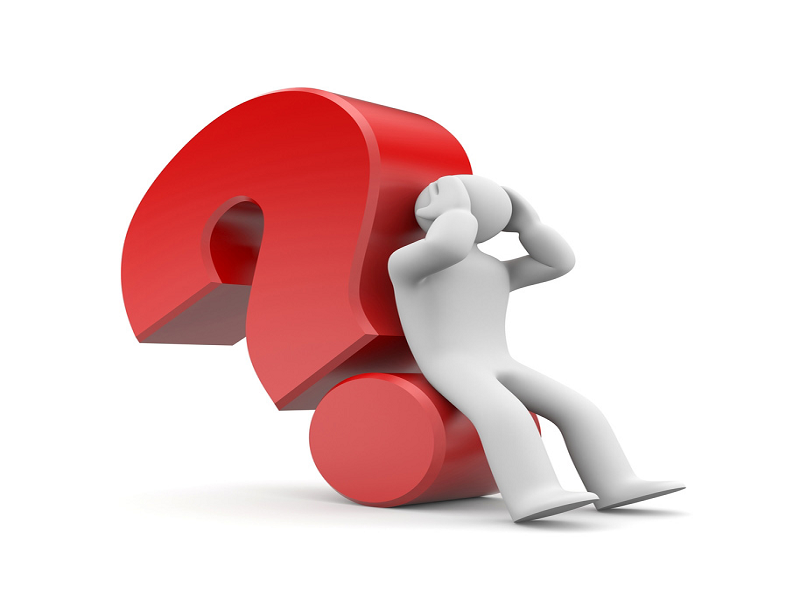 In addition, many companies tend to ignore the change in demand during a period of manufacturing. In detail, EOQ is often calculated at the start of the year and companies have a tendency to stick to it without adjusting or even revision. This could lead to a period of stock out when demand is high or excess inventory building up in the warehouse. Because EOQ assumes that the entire order for an item is received into inventory at a given time.

Another terribly rarely- discovered mistake is that EOQ treats all inventory items in the same way, regardless of their value to the business. Whereas, most companies pay no attention to this issue. This means these companies are wasting valuable space on items which are unnecessary to have in stock.

What can be done to make EOQ become relevant again?

EOQ is great, but not in every case. Therefore, companies should consider when and how to implement EOQ  to calculate the most relevant Economic Order Quantity.

Relating to this problem, Thomas Tanel developed some guidelines when implementing EOQ formula:

These guidelines after being introduced have gained a lot of support from business zones. However, in the modern world, it is advisable that companies should apply modern management systems with the support of Artificial Intelligence and IOT.

GoCar: The child born in the hurricane season

While Foxconn enhances investment, will Apple get more involved in Vietnam Market?