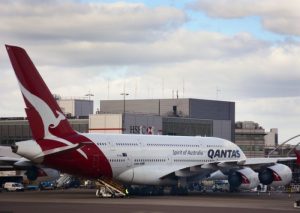 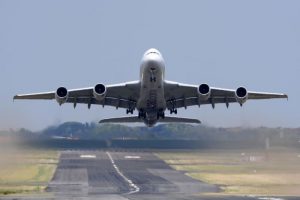 Continuing to surpass China, Vietnam leads in furniture exports to the US

Cosco and Alibaba join forces in bid to transform shipping