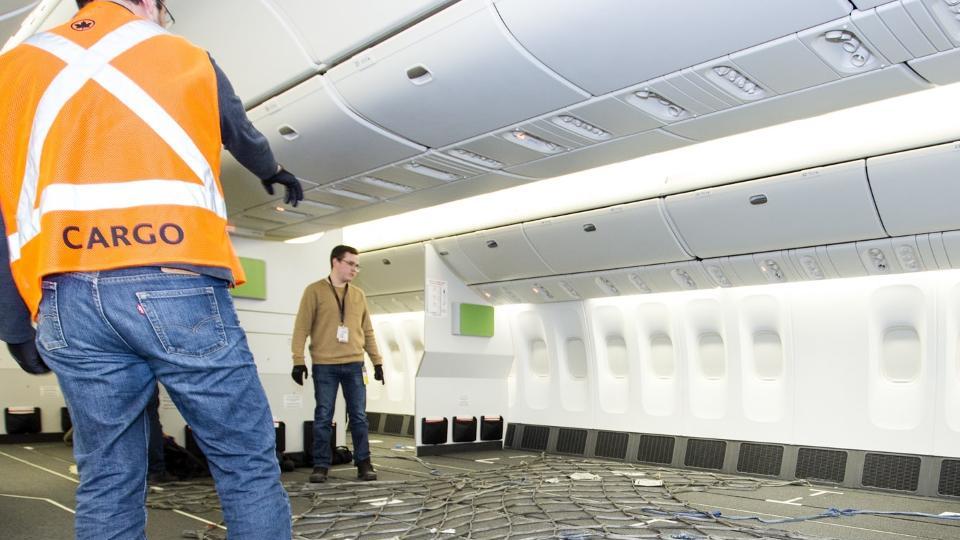 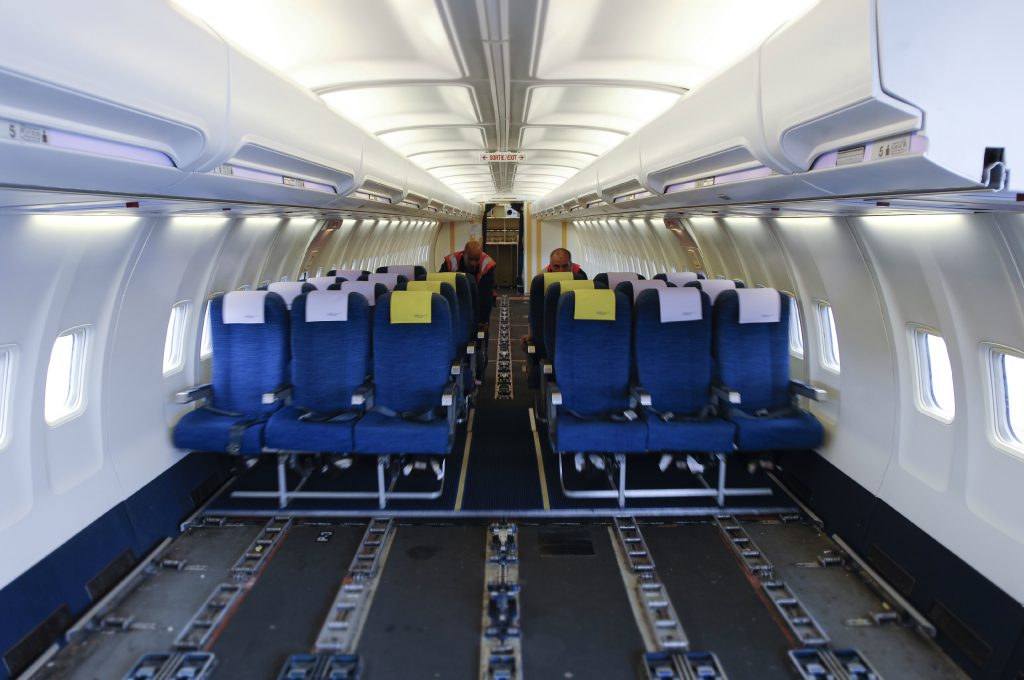 Why Qatar Airways is investing in RwandAir

Boeing Experiences Another Issue With The 787