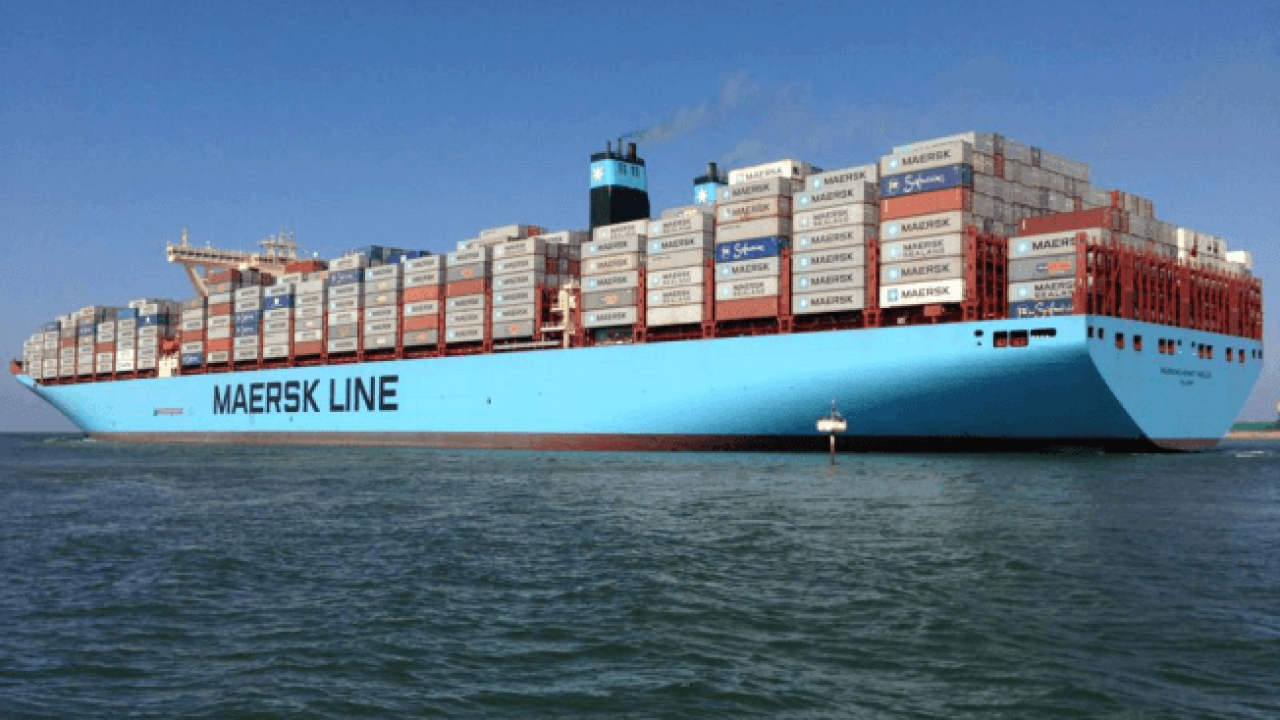 Hong Kong Could Get Another Airline With Startup Greater Bay Airlines