Why do airlines want to fly cargo?

There are two primary reasons why airlines want to fly more cargo.

The first is that, right now, only cargo flights are allowed in and out of most countries to maintain a worldwide quarantine. And since airlines are in the business of flying, operating cargo flights is one of the only means of actually earning revenue.

A second reason why cargo is lucrative is that cargo operators are willing to pay much higher for transport than passengers. Cargo won’t be shopping around for a cheaper deal and is happy to pay for a higher premium to get to its destination sooner.

Plus the costs are much lower. Cargo doesn’t require any services, no entertainment, heat, or food; a saving that is passed on to the airlines.

Which aircraft can carry the ‘most’ cargo?

Now that is a dangerously worded question because you need to consider the difference between cargo weight and cargo volume. Not all cargo weights the same, and different densities will greatly influence your answer.

If we were to consider cargo capacity in terms of volume, then the Airbus A380 is the perfect candidate. Not only does it have three decks (one cargo and two for passengers), but it can also fly long range. However, there is a problem; the A380 aircraft itself is very heavy, and you will run out of engine thrust to take off before you max out the internal storage space. 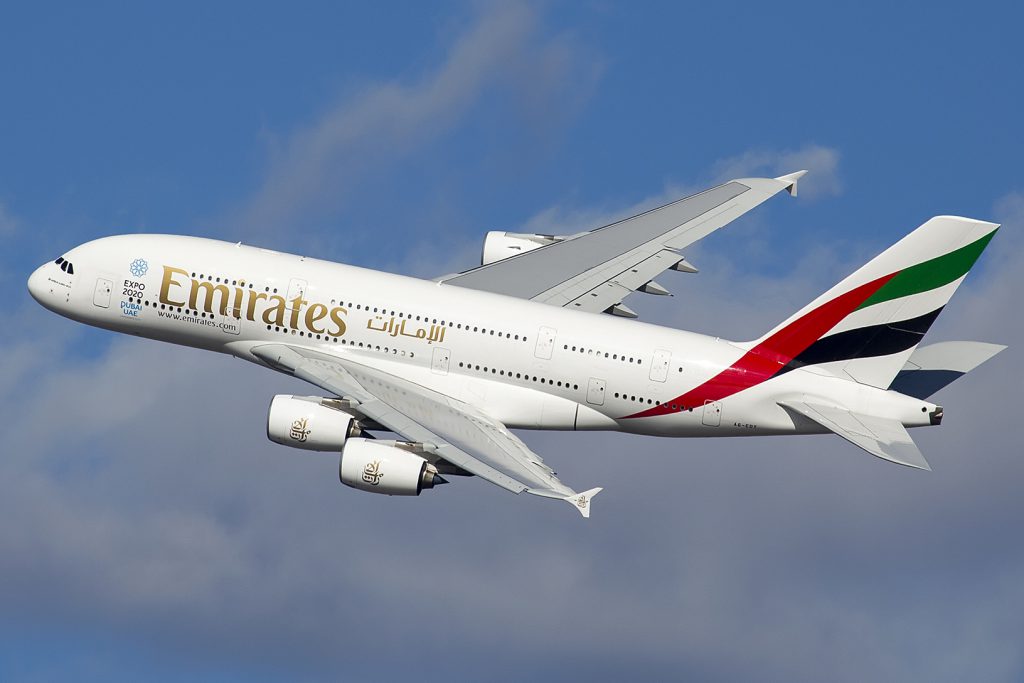 So unless your transporting balloons or feathers, the A380 is not the best transport.

Which aircraft can carry the heaviest load?

To really see which aircraft perform best as freighter operators, we need to consider the weight they are able to shift.

The winner, in this case, would be the colossal Antonov An-225 Mriya. Initially designed to carry the Soviet version of the space shuttle, it is now used regularly by heavy industries to transport drills, equipment, and engines. Even Boeing has employed a smaller An-125 to transport its GE9X engine back and forth for repairs. 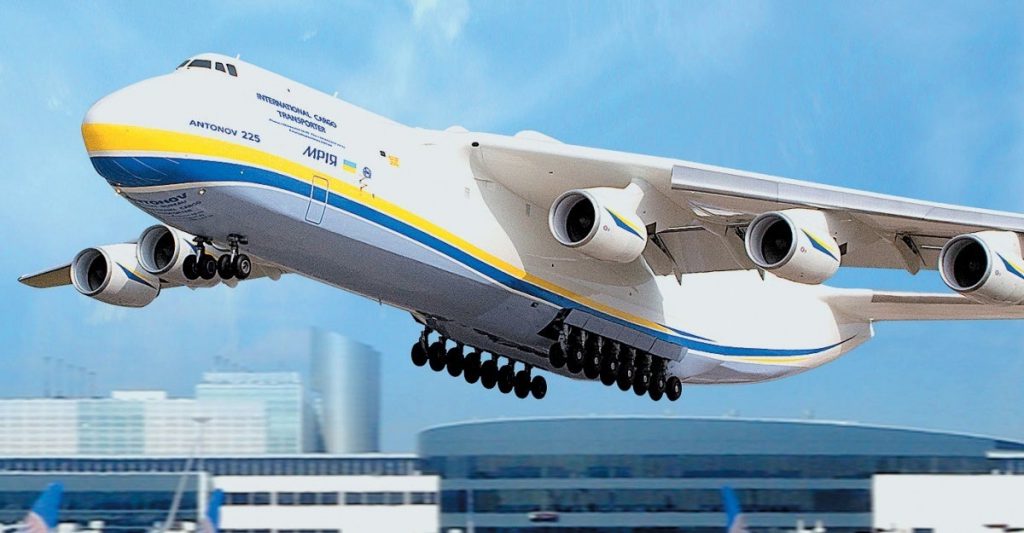 But it is not practical. Why? Because when the An-225 carries 200 tonnes of weight, it can only fly 2,500 nautical miles. That’s less range than a Boeing 737. This means it is not a good aircraft for most cargo operations, despite being able to carry the most.

Which aircraft is the best for airlines?

The best aircraft for airlines is in the middle, a sort of Goldilocks aircraft. One that is big enough and powerful enough to carry plenty of cargo, but isn’t so heavy that the aircraft can’t fly far.

Possible contenders include the Boeing 747 (which was turned into a freighter), the Boeing 777 (another popular cargo transport), and the Airbus A330. For smaller operations, Boeing also offered the 767 for cargo.

Interestingly, there have been no cargo Airbus A350s built yet, but Airbus has tried to get some airlines to buy into the idea. Perhaps the current environment will stimulate this demand now. Boeing also has yet to offer the Boeing 787 platform as a cargo carrier (at least until they are finished making 767s), but that hasn’t stopped airlines using the type for cargo only routes.

Bamboo Airways Set To Operate Its First Flight To Italy

Predictions on ending the shipping crisis

Can Tho approved for SOVICO Group to survey and invest in two projects of more than 2.600 hectares