by Dandelion
in Blog 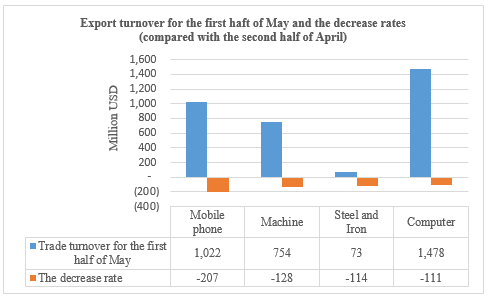 Why Qatar Airways is investing in RwandAir

Container cargo through the seaports of Vietnam continues to increase