A containership off the coast of Australia lost 40 boxes overboard in rough weather on Sunday, with cargo including face masks now washing up on beaches near Sydney. 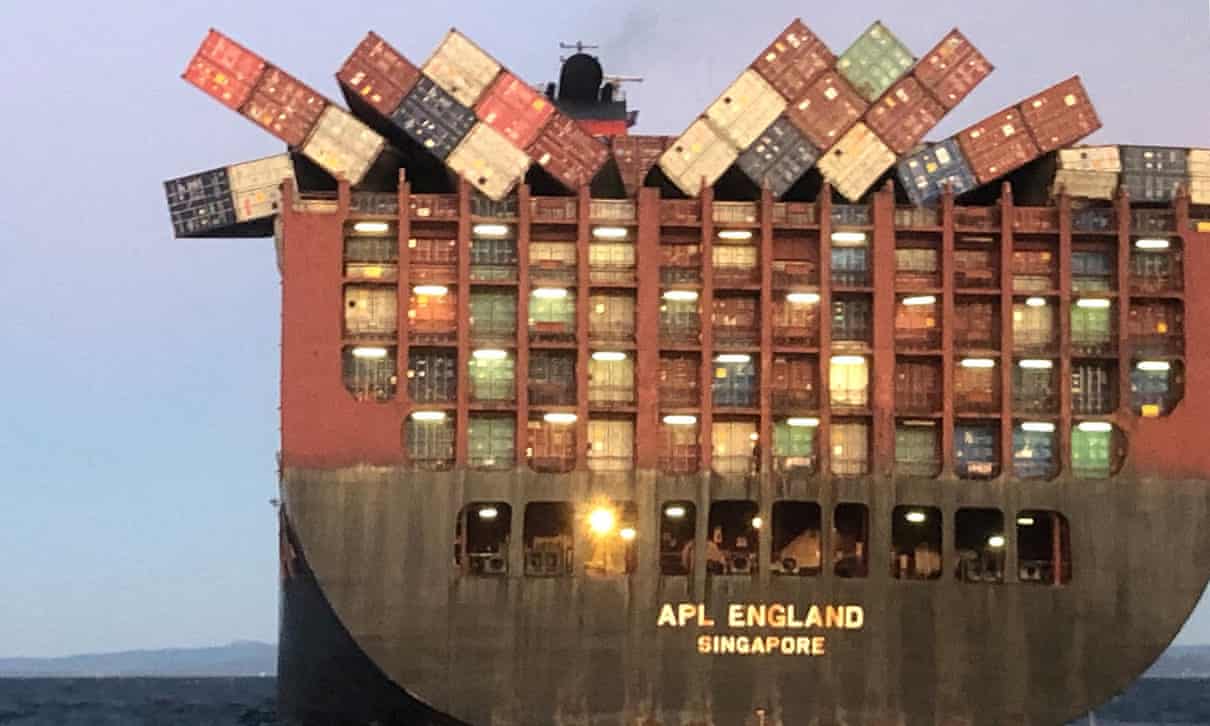 The Singapore-flagged vessel was around 73km south-east of Sydney when the incident happened, and while  power was restored within a few minutes, heavy rolling caused container stacks to collapse, with 40 boxes flung overboard and 74 others damaged.

“AMSA is working closely with the ship’s cargo agent to confirm exactly which containers went overboard,” he added. 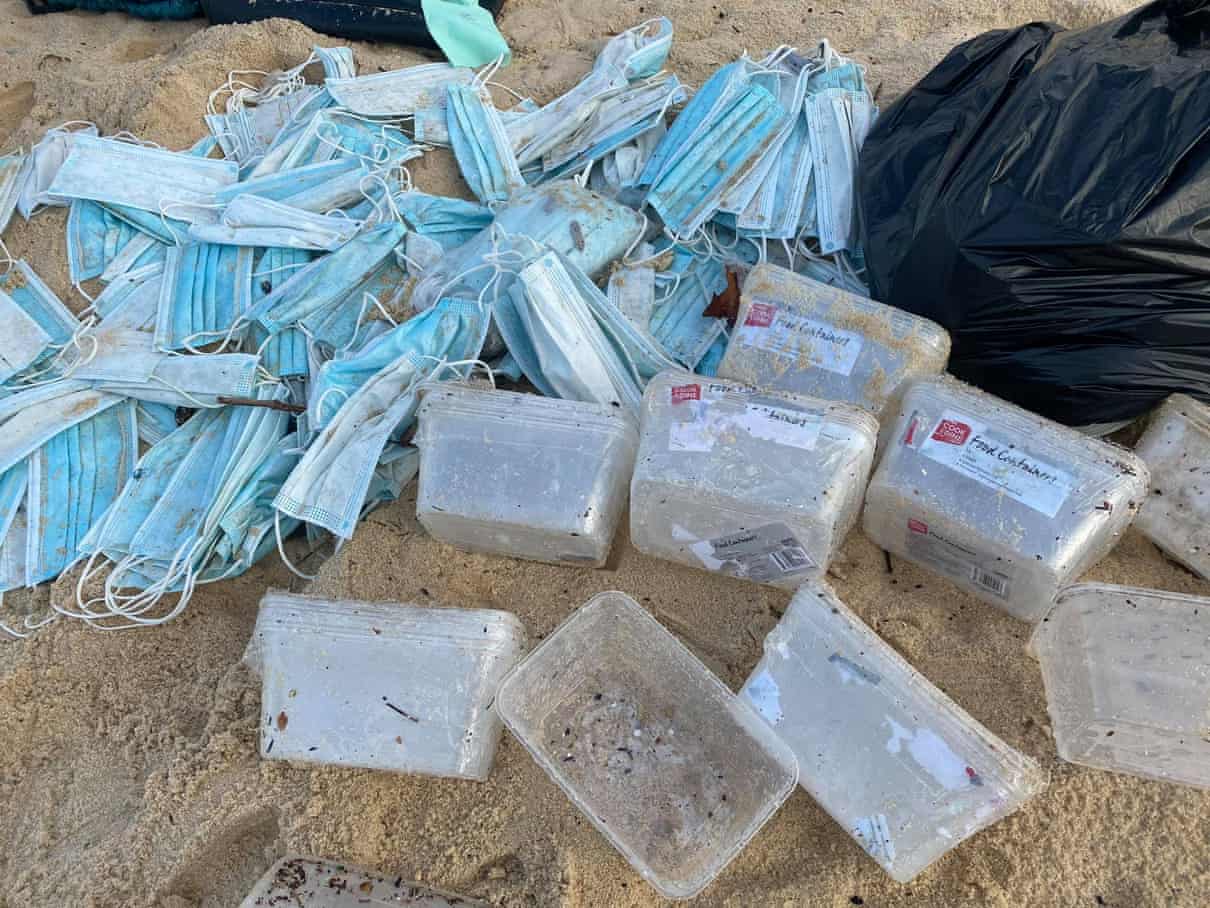 Local media reported popular Sydney beaches had been forced to close today, after face masks and plastic containers washed up.

Also today, the vessel arrived at the port of Brisbane, following a seaworthiness inspection. AMSA said it was investigating whether the cargo was appropriately stacked and secured onboard.

Mr Schwartz added: “We need to establish if the ship has breached any Australian environmental protection regulations and or standards that apply to the safe and secure carriage of cargo. The first phase of that investigation is expected to take at least a month and may take longer.”

This is not the first time the APL England has lost containers off the coast of Australia: 36 boxes went overboard in the Great Australian Bight in August 2016. 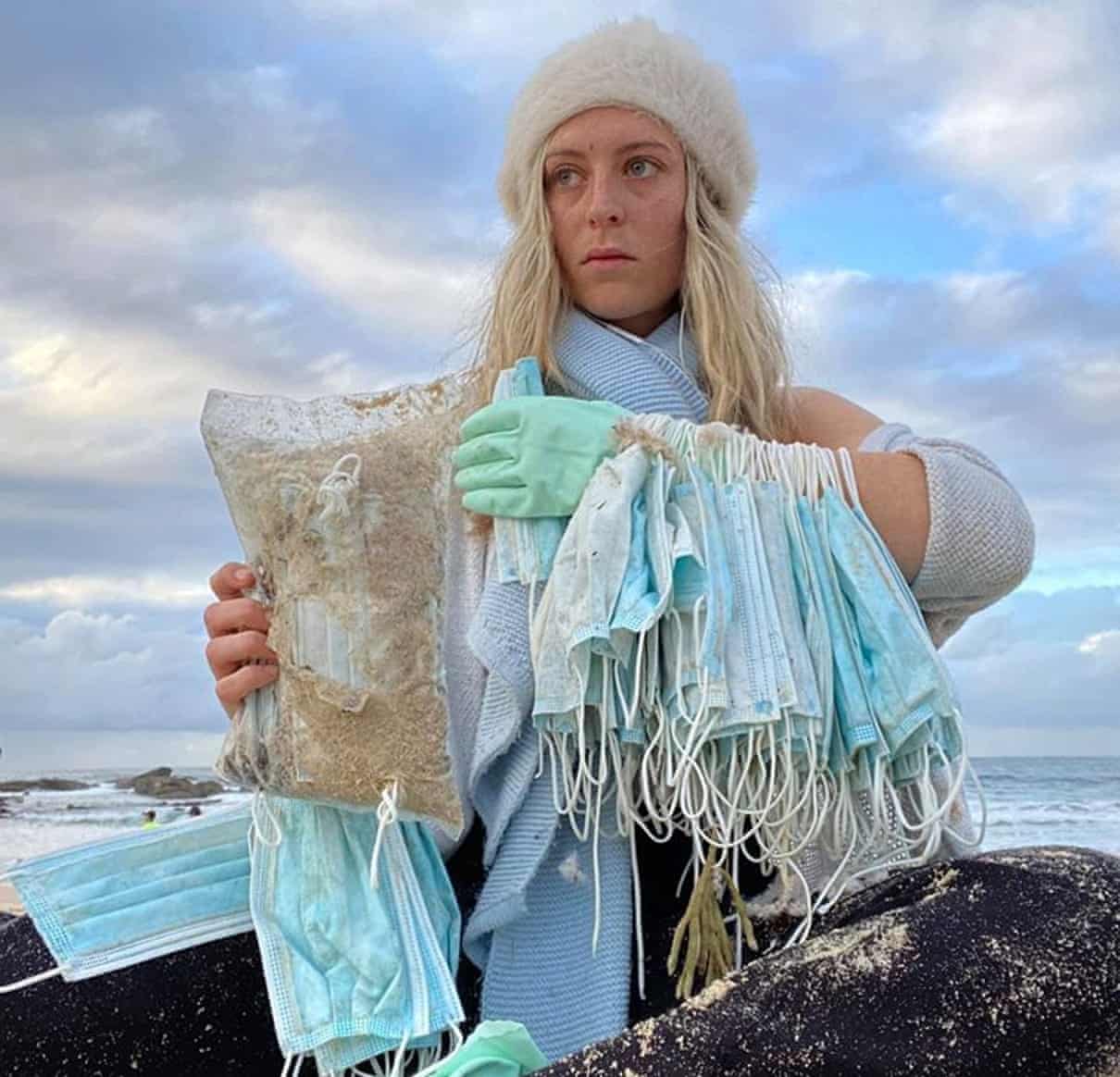 Volunteers are cleaning up Coogee beach, filled with masks and other cargoes.

“While the vessel was under different management at that time, this is another example of the need for crews and operators to ensure cargo is carried and ships are operated to prevent this sort of pollution of the marine environment,” AMSA said.

Indeed, the incident could raise new questions over the accuracy of container weight declarations, following other recent containers lost at sea. For example, in February, the UK’s Marine Accident Investigation Branch published its report into a January 2018 incident involving the then UK-flagged CMA CGM G Washington, which lost 137 containers rolling in heavy seas in the North Pacific.

Yesterday, CMA CGM announced an ‘overweight surcharge’ of $150 per 20ft container with a gross weight exceeding 18 tons, on sailings from Asia to the Mediterranean and Black Sea.

And last month, Maersk announced it was introducing a ‘weight discrepancy fee’, following an incident in January on the Aotea Maersk, when a container stack collapsed “due to a weight discrepancy in documentation”. From  1 June, a $100 fee per bill of lading will be applied to shipments with weight variances of 5,000kg.