Japanese carrier Ocean Network Express (ONE) has kicked off the quarterly financial results reporting season with a $167m net profit for April-June.

Despite seeing liftings slump by about 20% on its Q1 of last year, to 2.67m teu, the merged carrier’s revenue declined by just 4.8% to $2.74bn, as freight rates spiked in response to tight capacity on the major east-west tradelanes.

Additionally boosted by a 20% fall in the price of bunkers, to $348 per ton, and surcharges levied on shippers for low-sulphur fuel, ONE’s profit for the quarter soared by more than 3,000% over the $5m for the same quarter of 2019.

As suggested by OOCL’s operating performance update last week, the aggressive blanking strategies of the major container lines to mitigate the demand reduction impact of Covid 19 during the quarter has vastly improved the prospects of carrier profitability.

“Liftings largely decreased due to the impact of Covid-19,” said ONE, but added that its improved profitability was attributed to a “relatively stable short-term market,” cost reductions due to a reduction in its fleet, extra blanked sailings, a “sharp bunker price drop”, reductions in overheads for agency fees and lower IT system costs. 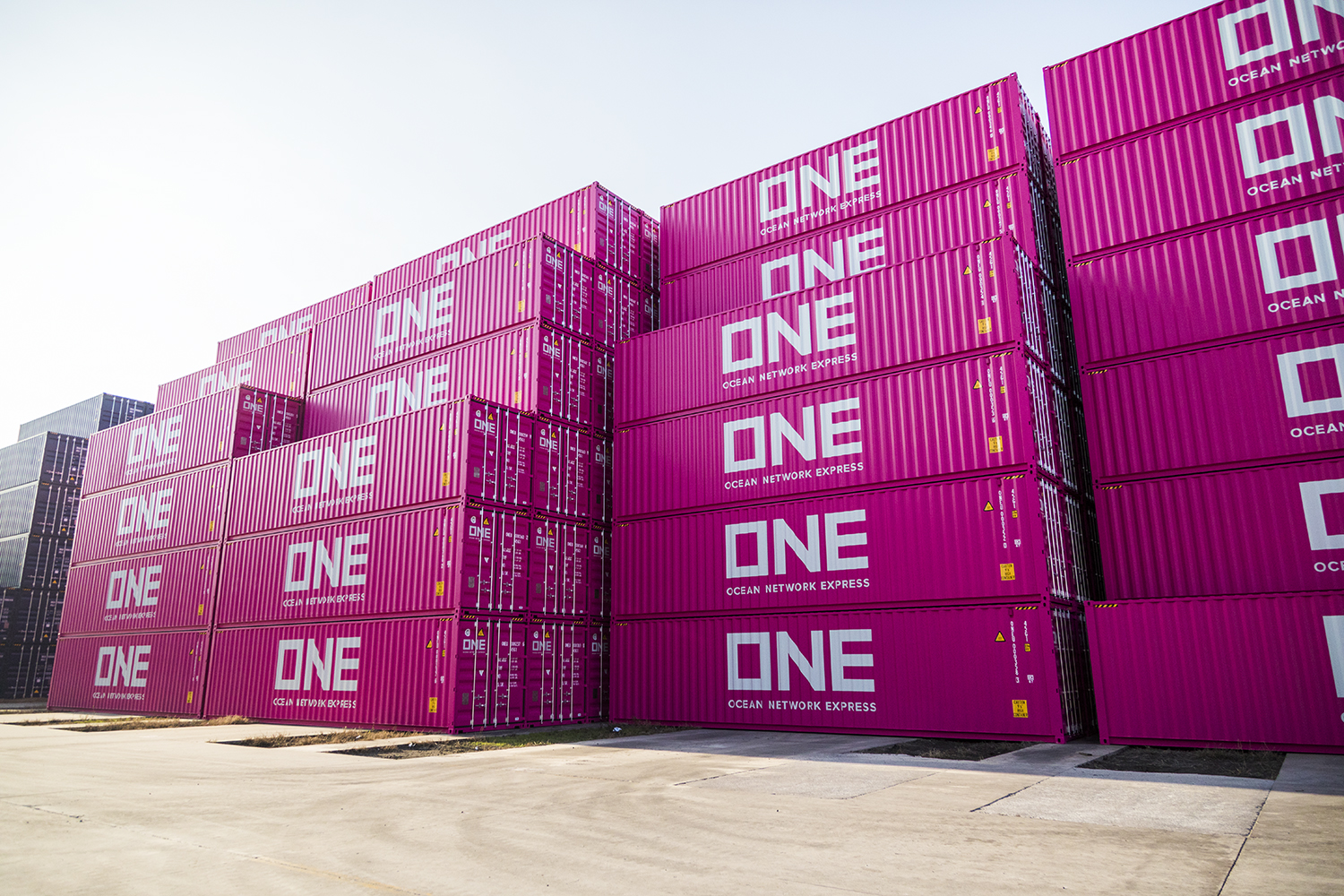 From April, the carrier suspended publication of its monthly liftings statistics for Asia-Europe and the transpacific, but has included the quarterly data in its results. For headhaul routes, vessel utilisation was an impressive 96% for both trades. This compares favourably with an average load factor for its previous full-year of 93% for Europe and 91% for North America.

Moreover, backhaul vessel utilisation levels were also higher, at 51%, compared with last year’s 44% from North America, and 75% against 67% from Europe.

ONE’s average rate per teu for the quarter came in at $1,023 per teu compared with OOCL’s average of $917 per teu.

The carrier said “demand is gradually coming back” in the current quarter to approximately 10% less than last year. But it said the impact of the pandemic on trade was “ongoing” and that the “uncertain situation continues”.

“Forecasting FY2020 performance reasonably is still difficult, and therefore full-year forecasts are not yet fixed,” said the carrier.

ONE’s action plans include “a focus on operational excellence by closer collaboration with terminal operators, improvements in vessel stowage planning along with empty repositioning optimisation”.

MOL holds a 30% shareholding in ONE, while compatriot shipping groups NYK and K Line have 40% and 30% ,respectively.

Commenting on the container division result in its own accounts MOL said that it was anticipating “a deterioration of profit on the assumption that cargo movement will slow down after autumn”.

ONE is the sixth-largest container line with a fleet of 194 ships, with a capacity of 1,546,755 teu, and does not have any ships on order.

Wood pellets: “Waste” worth half a billion USD