A shortage of containers rather than space on box ships is the main driver of the unrelenting spike in freight rates on headhaul routes.

Moreover, the focus by carriers to reposition their empty equipment as quickly as possible back to Asia, to take advantage of skyrocketing spot rates, has left exporters around the world scrambling for boxes.

Indeed, one UK-based carrier executive told The Loadstar recently it was “discouraging” its export sales teams from “pushing too hard” for bookings.

“We would much rather stick the empties back on the ship to Asia where we can use them straight away with premium-rated cargo, than have them tied up for weeks on an export load from Europe,” he said.

Notwithstanding that rates from Europe have surged by around 90% in the past year, they are still only about half the headhaul rates, and that is before carriers add their premium fees for securing container availability and for space guarantees, which can double the rate for shippers desperate to get their cargo to the European market.

Elsewhere, exporters from the US to Asia are facing an even greater crisis than European shippers, with transpacific headhaul rates at least eight times greater than for the backhaul. For example, the current spot rate from China to the US west coast, before premium fees, is around $4,000 per 40ft, compared with a backhaul rate of just $500.

Last week, Hapag-Lloyd became the first transpacific carrier to announce it was suspending bookings of agriculture products from North America. The decision by the German carrier, which it is feared will be followed by its peers, has caused a storm of protest from the US farming community.

The carrier was accused by the US Speciality Soya and Grains Alliance (SSGA) of “hard economics”, chasing “premium prices” from the unprecedented surge in consumer imports from Asia.

World-Grain.com reports the SSGA’s Bob Sinner, chair of the association’s shipping action team, said the announcement from the carrier was “devastating and shocking”, and added: “Those of us in the food soybean arena are just coming off a harvest that our overseas food manufacturing customers are anxious and desperate to begin receiving.” 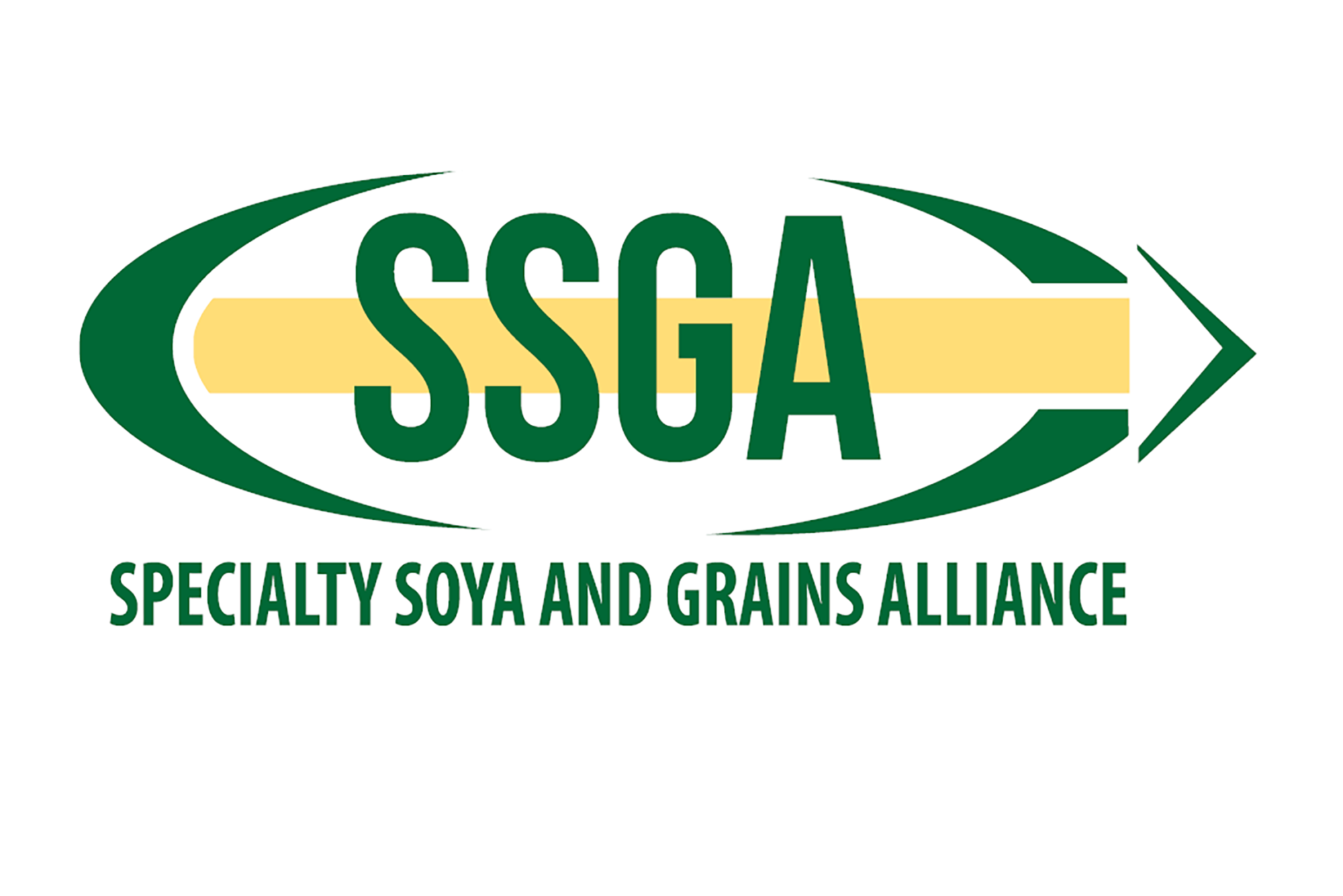 He said consumption of soy foods had been strong throughout the pandemic and that inventories were now running low around the world.

Meanwhile, the latest report from XChange also highlights “falling container availability” at US hubs. According to its data tracking Container Availability Index (CAx), there has been a “massive drop” in the supply of 40ft high-cubes in the past month at Chicago, with an index reading of just 0.22 – well below the index par of 0.50.