From 5 to May 14, the Maritime Safety Committee (MSC 103) of the International Maritime Organization (IMO) held a remote meeting to discuss new measures to reduce the containers lost at sea.

During the last three months of last year and the beginning of this year, the number of containers lost at sea was much higher than in the same period in previous years, nearly 3,500 containers were lost in several incidents in the Western Pacific. This is a potential danger to maritime safety and especially to the environment. That raised concerns about the cause of these incidents.

Each case has different causes, it may be due to bad weather conditions or high waves creating instability on board. The reality is that it is difficult to immediately and accurately determine the number of lost containers and when they fell. These events often occur in adverse weather conditions that preclude immediate on-site investigation. 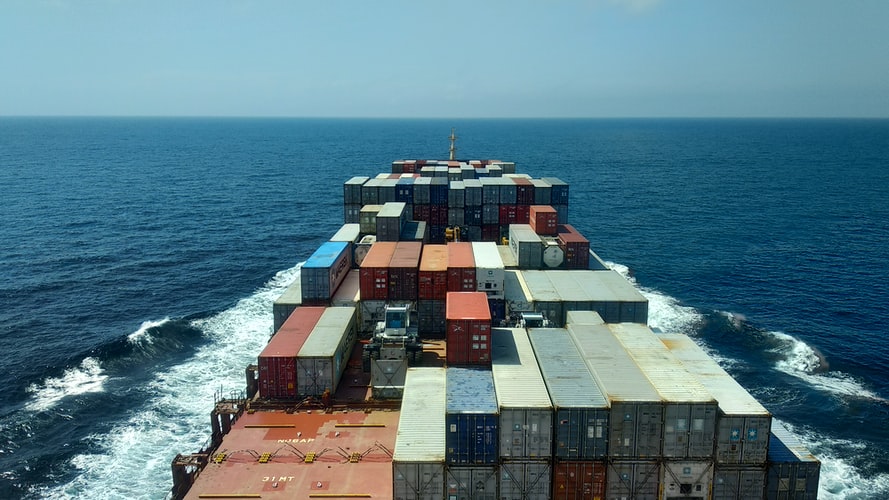 Therefore, MSC has agreed to implement new measures to detect and report lost containers at sea, which could enhance the ability to locate, track and recover such containers. The IMO agreed to establish a mandatory system of declaring container losses and placing the vessels on board to make it easier to determine the exact number of container lost.

Along with such a system, the ships are obligated to report the loss of a container through a standardized procedure, detailing e.g. identification, cargo transported (especially dangerous cargo dangerous or hazardous substances), or whether these containers may float and constitute a risk of collision with vessels.

Over the next few years, IMO will develop such measures in order to mitigate containers fallen into the sea, and restore fidelity in the safety of container transport with the present fleet.

Need to reconsider the practicality when using, so is the EOQ model still relevant?