Hapag-Lloyd CEO Rolf Habben Jansen has defended criticism of the aggressive blanking strategy of ocean carriers at the start of the pandemic, saying that it was “a matter of survival”.

He said he did not expect to see many void sailings in the first quarter of next year, but warned of vessel “slidings” from the impact of port congestion. 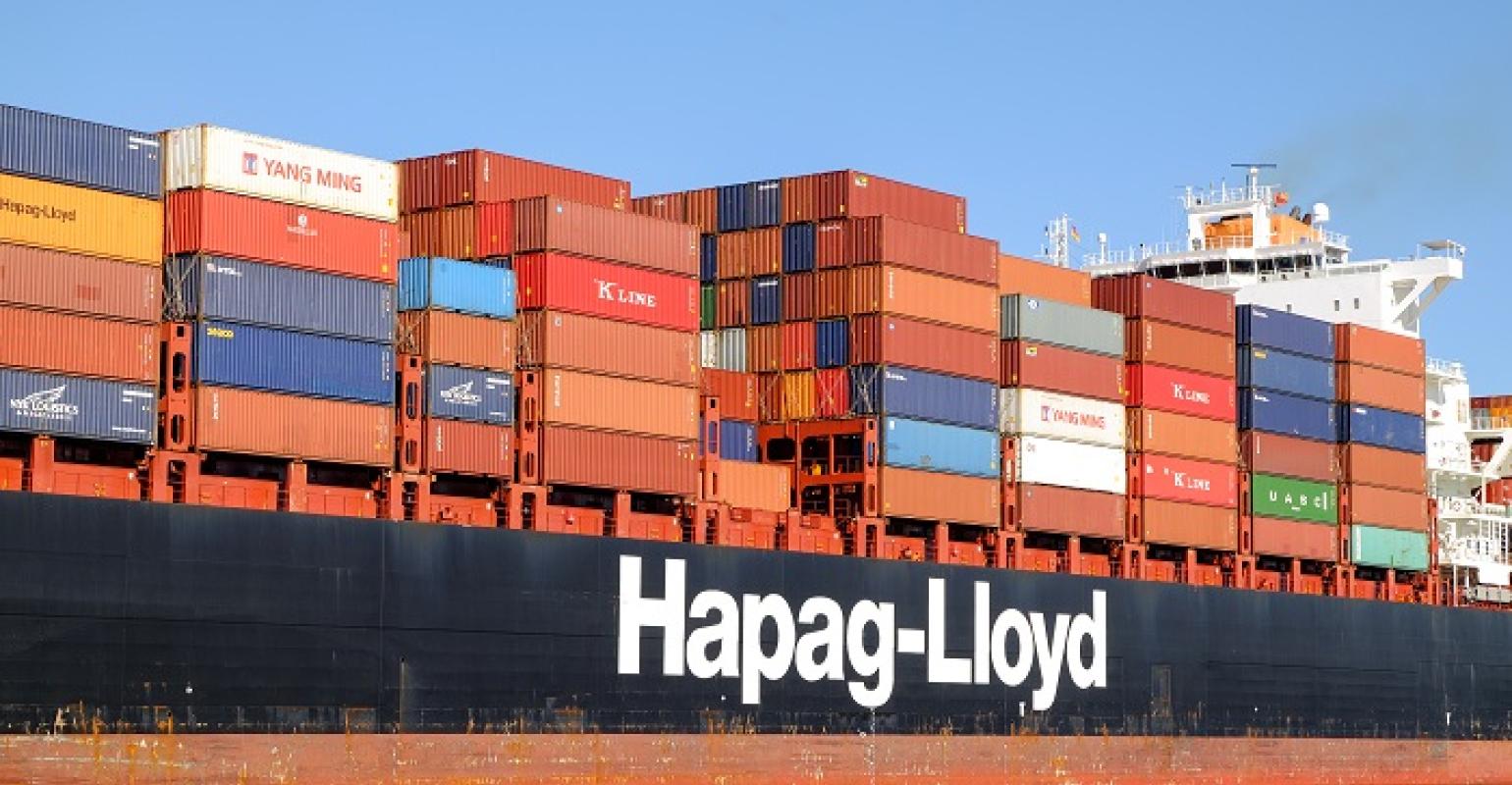 He was speaking during a panel webinar on Friday with SeaIntelligence analyst Lars Jensen and DHL Global Forwarding CEO Tim Scharwath.

“For me it [blanking] was about cost management; if you look what happened to us from March to April, we saw that the volumes we were carrying were dropping by 20%, which means that 20% of our revenue breaks away and we miss $6m-$7m of revenue per day, and the only way to counter that is to take costs out, and that means taking ships out,” he said.

Mr Habben Jansen said it was “very difficult to predict how the world will look [post-Covid]”, but he expected lessons learned from the pandemic would see people ensuring their supply chains were more resilient, meaning higher inventory buffers and not sourcing everything from one place and “trying to diversify the risk”.

“I cannot find any year in the history of containerisation that has been as volatile as this year, there simply is no precedent,” he said. “The only thing that should be focused on in 2021 is resilience. This is not about the lowest-cost supply chain, this is not about just in time; resilience is the name of the game because the world of transport is going to be extremely unpredictable.”

On the subject of the current rate explosion across trades, Mr Habben Jansen said that there was “merit in having discussions between carriers and shippers, not only about the box for next week, but maybe look at the whole of 2021, or even further out, in order to come sort of agreement about moving boxes at a fair price.

“The share of cargo that is currently traded via the spot market is higher than it usually is and I think that we need to re-establish that balance again,” he said.

“I think what you will see in the first quarter is that every ship that is available will sail.” And he added that we would still see delays due to port congestion and, as such, did not expect to see a lot of blankings but rather “more slidings” as vessels increasingly fell behind schedule.

“We have to resolve and get control of some of the inland bottlenecks, because if you can’t deliver the boxes then they just get stuck on the ships,” he said.

Mr Scharwath said he expected supply chain disruption to continue through the first six months of next year, but added things would be a “bit more stable in the second half of the year”.

He added: “I work for a large German company and they tend to have three-year and five-year plans, but at the moment we try just to focus on a three-month plan.

“It so important that we explain to our customers what’s happening…what’s missing at the moment is a bit stronger predictability of what’s going to happen in the next four-to-six weeks, so the customer can understand.

“Customers understand they need to pay more, the problem comes when they agree to pay more, they go through their internal processes and then it still doesn’t work,” he said.