by Daniel
in Mode, Road, Sea 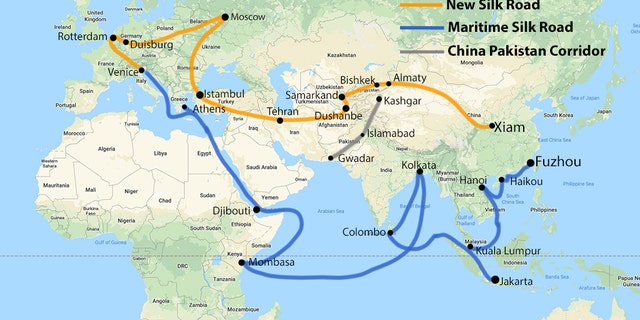 Are international enterprises allowed to conduct transport business in Vietnam?