Amazon is to lease another 12 converted 767-300s from ATSG, bringing its fleet to 82 aircraft.

The first was delivered last month, with the remainder to start operations next year.

Sarah Rhoads, vice president of Amazon Global Air, said: “During a time when so many of our customers rely on us to get what they need without leaving their homes, expanding our dedicated air network ensures we have the capacity to deliver what our customers want – great selection, low prices and fast shipping speeds.”

Rich Corrado, chief executive of ATSG, added: “We are proud to continue to evolve our partnership with Amazon to support the fast, free delivery for which they are famous. Our combined experience in the industry and access to a fleet of 767 cargo aircraft make us an ideal partner to support the growth of Amazon Air’s fleet.” 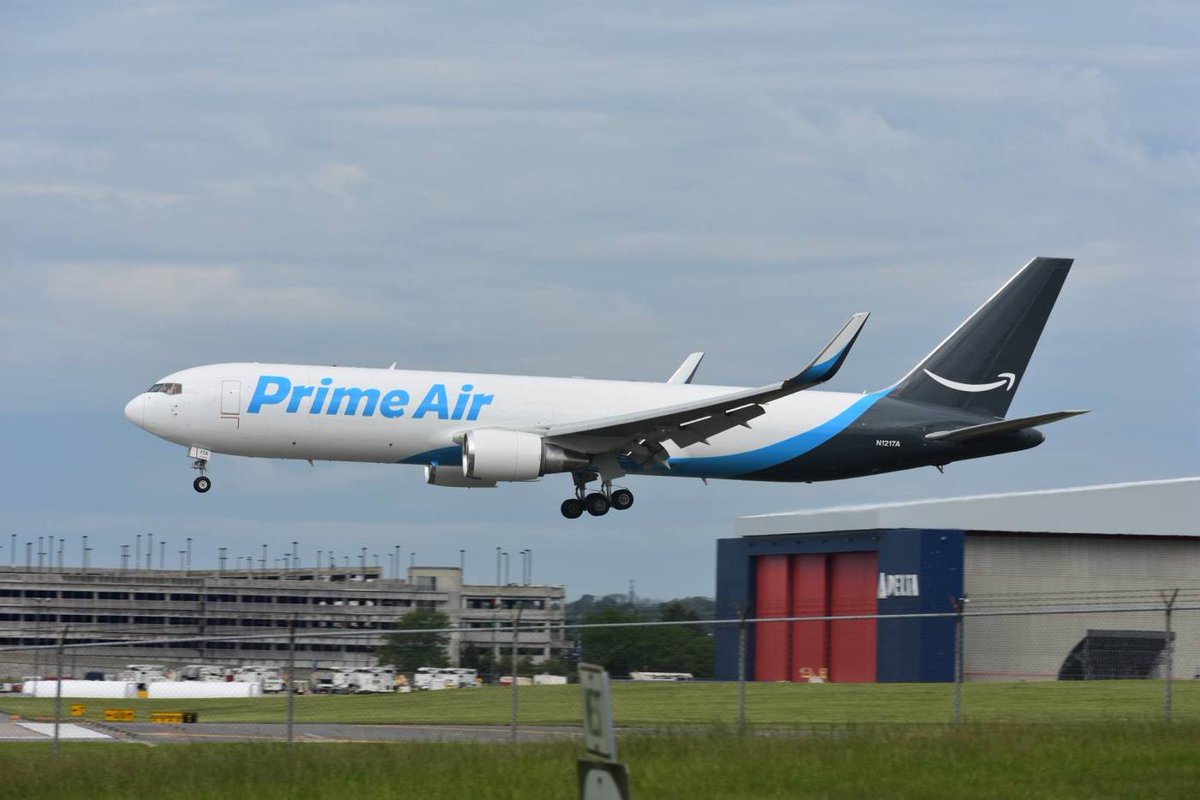 There had been another “ideal partner”, with originally the same number of aircraft leases with Amazon as ATSG – but Atlas Air has now fallen behind on the Amazon deals.

Last year, the airline lost two of the lease deals to ATSG, reportedly owing to the continued lack of agreement between Atlas and its pilots.

Relations had appeared to be thawing, with the company offering pilots a temporary 10% pay increase from May, but court records show that the union launched an appeal against a court ruling which demanded the union hand over the ‘integrated seniority list” within 45 days.

While the list itself is not contested, by agreeing to hand the list over, the union effectively is forced to agree to arbitration, which it refuses to do.

Ningbo – Zhoushan Port Cluster is back after the epidemic

A Vietnamese airline has just been “death”

Ningbo – Zhoushan Port Cluster is back after the epidemic