The U.S. Just Banned Chinese Airlines From Flying To The United States

The Department of Transportation announced today that Chinese passenger air carriers will be banned from flying to the United States starting June 16th.

The disagreement is pretty simple: The U.S. government is tired of waiting for China to let U.S.-based carriers resume its routes into the country, and feels it must put pressure on them to do so. 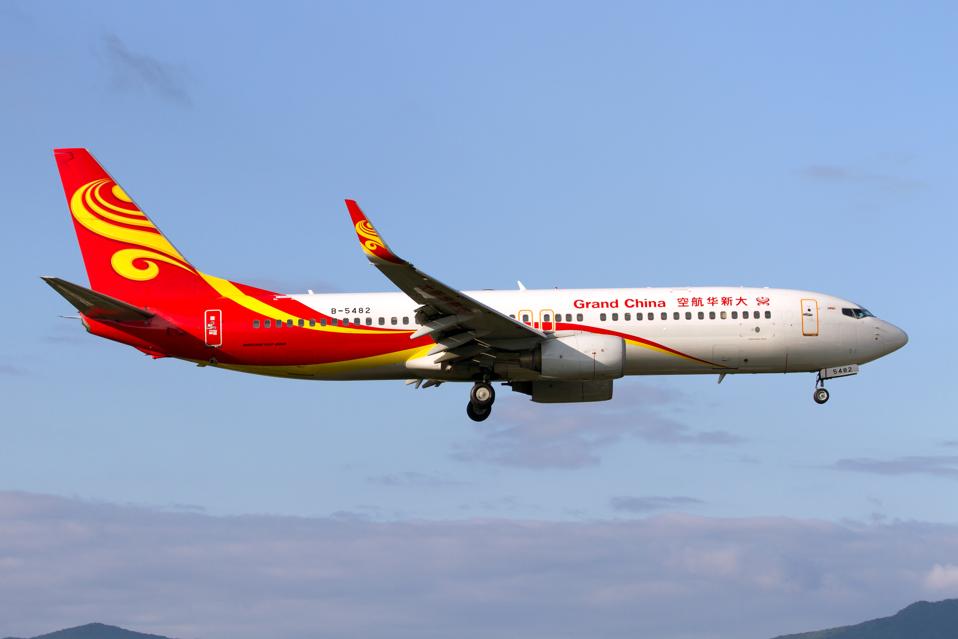 Delta and United officially asked China to allow them to resume their routes June 1st, and when that request was not granted, the Trump Administration pulled the trigger on the ban.

“The Department of Transportation will continue to engage our Chinese counterparts so both U.S. and Chinese carriers can fully exercise their bilateral rights,” the DOT said in a statement. “In the meantime, we will allow Chinese carriers to operate the same number of scheduled passenger flights as the Chinese government allows ours.”

Back on May 22, U.S. government “accused the Chinese government of making it impossible for U.S. airlines to resume service to China,” even as they have continued to operate flights to the U.S. throughout the whole pandemic. It warned that action could be coming if an agreement was not worked out.

Though it’s officially scheduled to start June 16th, President Trump has the authority to start the ban earlier if he wants – that is, if negotiations do not come to fruition.

However, the two-week window between now and the start of the ban on the 16th gives the countries one final chance to work out an agreement. If so, it’s possible the ban will never go into effect.

Delta Airlines issued a statement that thanked the U.S. government.

“We support and appreciate the U.S. government’s actions to enforce our rights and ensure fairness,” the statement said. 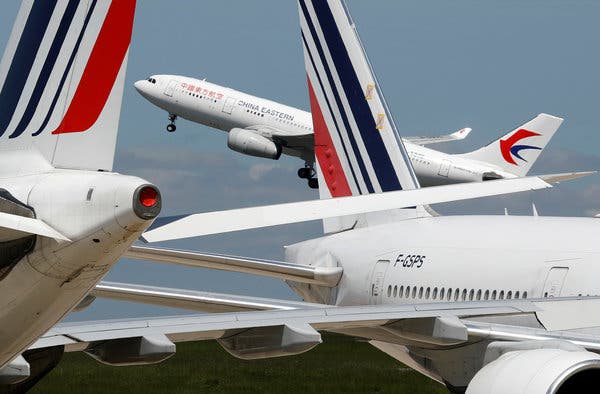 China Eastern Airlines is among the major Chinese carriers that operates direct flights between the United States and China.

The Chinese authorities on Thursday appeared to retreat partially from an escalating dispute with the United States over air travel between the two countries, announcing that foreign airlines would be allowed to operate one flight per week in Chinese cities.

The announcement, from China’s civil aviation regulator, followed the Trump administration’s announcement on Wednesday that it would block Chinese passenger airlines from flying into or out of the United States starting on June 16. That move was a response to a similar ban by the Chinese government on American carriers, which had further stoked tensions between the world’s two biggest economies.

Foreign airlines that were barred from operating in China during the pandemic — which includes all American airlines except those carrying cargo — will be allowed to choose one Chinese city from an approved list to operate one flight each week, beginning June 8, the announcement said.

The aviation dispute has threatened to further chill economic relations and disrupt business ties between the United States and China. Flights between the countries were already sharply curtailed by the pandemic and Chinese restrictions on foreign airlines that effectively halted trips by United Airlines, Delta Air Lines and American Airlines, the major U.S. carriers that go there.

U.S. Transportation Department officials also pressed Chinese officials to change their position during a call on May 14, arguing that China was in violation of a 40-year-old agreement that governs flights between the two countries and calls for rules that “equally apply to all domestic and foreign carriers” in both countries. 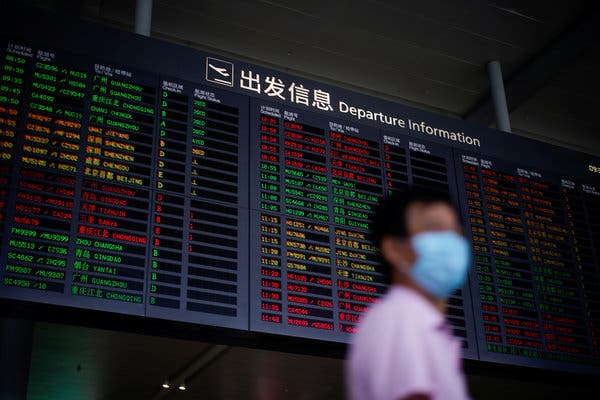 The Civil Aviation Administration of China said all airlines will be allowed to increase the number of international flights involving China to a maximum of two per week if no passengers on their flights test positive for COVID-19 for three consecutive weeks.