by Dandelion
in Air

Thai Airways aircraft are parked on the tarmac at Suvarnabhumi Airport in Bangkok on March 25, 2020 as the airline suspended international flights due to the COVID-19 coronavirus. (Photo by Jack TAYLOR / AFP) (Photo by JACK TAYLOR/AFP via Getty Images)

Following the submission of its rehabilitation plan to the country’s Legal Execution Department yesterday, Thai Airways has said today that it plans to lay off half of its staff over the next four years. This news follows from a court ruling last year that accepted the Thai national flag carrier’s request to restructure.

As a part of the restructuring, acting president Chansin Treenuchagron told a briefing that the Star Alliance member plans to have between 13,000 to 15,000 employees on its books by 2025. This latest announcement, reported by Reuters, follows from a previous one in February that announced the loss of 240 high-paid management positions.

Aligned with the management job losses, Thai Airways supervisors will be cut from eight to five to improve the airline’s efficiency.

As a part of the airline’s restructuring plans, all Thai Airways employees were asked to accept its financial rehabilitation program. Employee labor unions are not onboard with the plan calling it unfair to Thai Airways workers.

Under the plan, employees will see a reduction in their vacation time and the number of leave days to which they are entitled. A formal complaint has now been filed with the Department of Labour Protection and Welfare.

Later today, Thai Airways will present a part of its rehabilitation scheme to the Central Bankruptcy Court (CBC), asking employees who remain with the airline to sign new contracts. 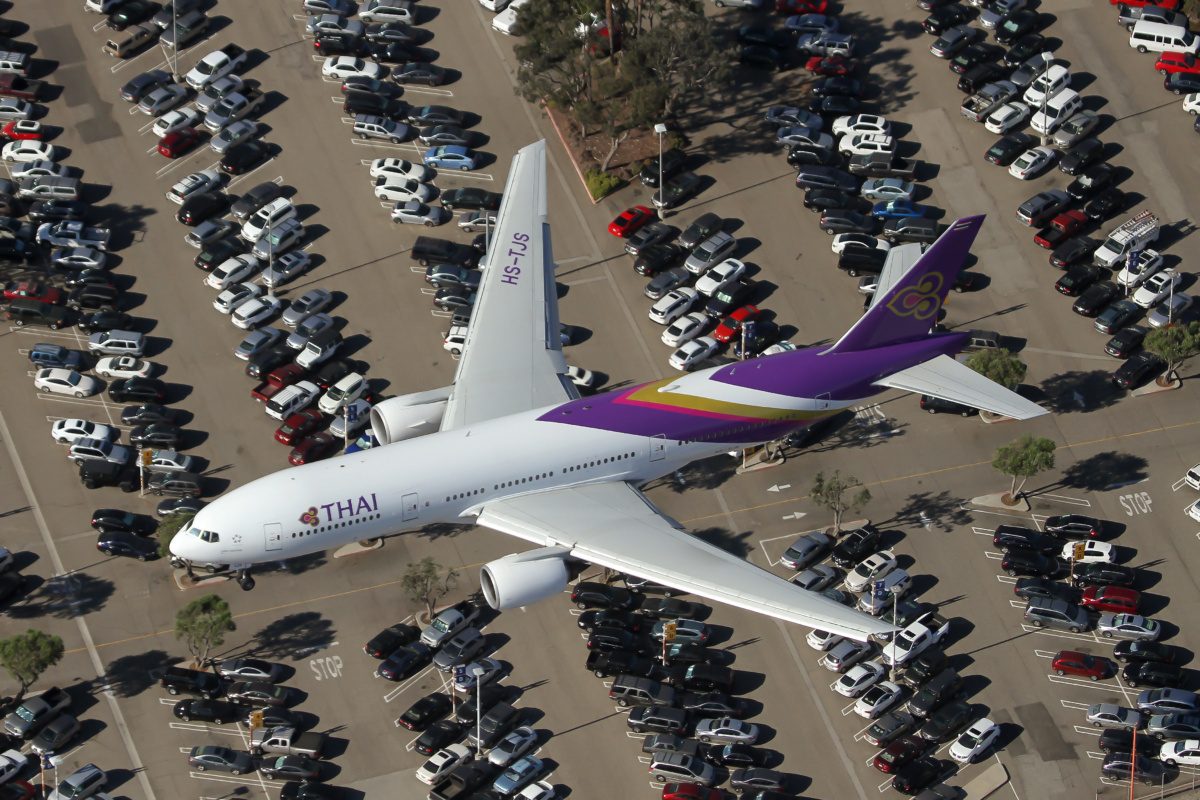 Nares Puengyam, an advisor to Thailand Airways’ labor union, says that employees who were asked or wanted to continue working at the airline will be required to forfeit their contracts before Thai Airways’ debt rehabilitation is finalized.

An example of what veteran employees who have been with the company for between 20 to 30 years will lose is as follows: In its reasoning, the airline argues that the old contracts were governed by the State Enterprise Relations Act of 2000 and that since Thai Airways is no longer a state airline, the agreement is no longer binding.

Thai Airways’ status of being a state-owned airline vanished last year when the Finance Ministry reduced its stake in the airline to under 50% to help facilitate the rehabilitation process.

According to Mr. Nares, under the Labour Protection Act of 1998, a company must first enter into talks with its employees before being allowed to change its terms of employment. The union advisor also noted that sources had told him that workers were being coerced into signing the new contacts by being told their careers were in jeopardy if they did not sign.

While Thai Airways has a sound plan to become a leaner, more efficient airline that can compete with other carriers, there still seems to be a long way to go.

Evergreen: A strategy to improve delivery productivity and employee benefits