The approvals process for Korean Air’s acquisition of local competition Asiana Airlines is well underway. The US$2.2 billion deal is awaiting the green light from authorities. However, that’s a process that might take most of this year. While authorities concern themselves with competition issues, there’s one overlooked consequence of this deal. When the paperwork is signed, and the check clears, Korean Air will be the proud owner of the world’s second-largest A380 fleet.

Korean Air will move up the A380 pecking order

Korean Air has 10 of the Airbus A380s. Asiana has six. Add them together, and you’ve now got the world’s second-largest fleet of A380s. Depending on how the broader airline industry is traveling when the Asiana purchase gets completed, a fleet of 16 A380s could be a blessing or a curse.

Just one of Korean Air’s A380s is presently operating. Similarly at Asiana Airlines, only one A380s is in service. The past 12 months have not been kind to the A380. The aircraft type has proved manifestly unsuitable to flying in a world of subdued demand and widespread industry cost curtailing. If travel demand doesn’t substantially improve by the end of this year, an enlarged Korean Air might find itself with 16 very expensive white elephants on its hands.

Parking the planes is a cost Korean Air can ill-afford. Passenger numbers were down 74% at Korean Air last year as the travel downturn bit hard. Revenue was down 40% in 2020. The bright spot was freight. That was up 66% on 2019 levels. But nobody thinks Korean Air will be ripping out seats on their A380s and turning them into freighters any time soon.

It’s more likely Korean Air’s senior executives are crossing their fingers and hoping, like airline executives everywhere, that business will soon improve. At least, that’s their prediction. In a recent investor update, Korean Air said they expected business to pick up in the second half of 2021 as the global vaccination program gathers steam.

In the meantime, once the Asiana Airlines acquisition is complete, those A380s will need a facelift, giving them the Korean Air look. That won’t happen overnight. But it will allow Korean Air to gradually stagger, at least in part, a return of all the A380s to active service.

While many pundits have written off the A380, its future prospects at Korean Air are relatively good. The airline has always made a decent fist of operating the aircraft type to busy hub airports in long-haul markets. That included A380 services to North America, Europe, and Australasia. 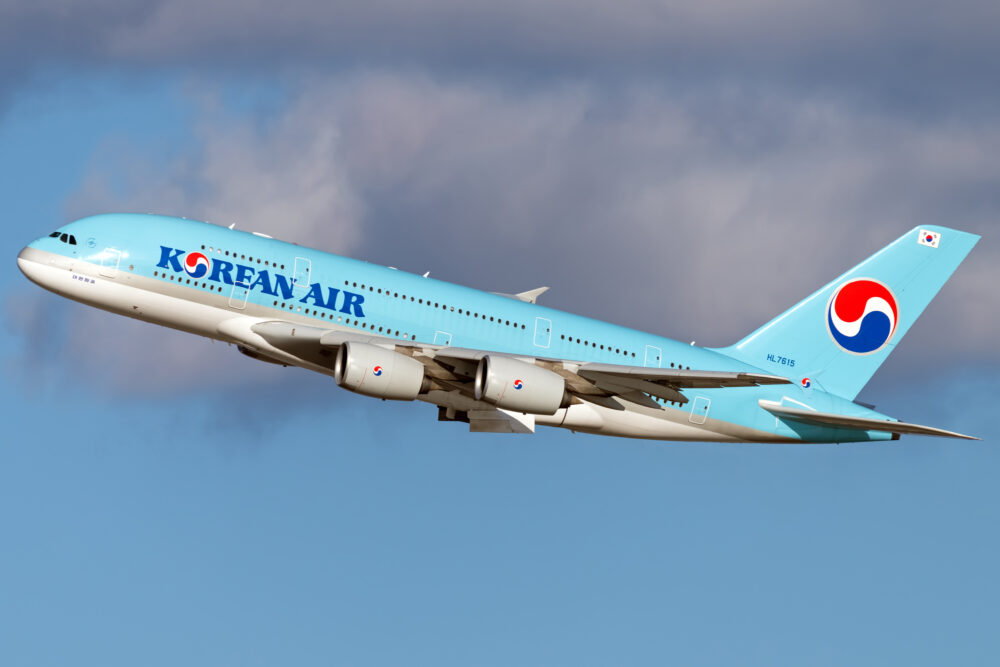 Despite the difficulties of flying long-haul now, Korean Air continues to see itself playing a big role in that market in the future. Once they’ve consolidated Asiana into the Korean Air fleet, the freshly beefed up Korean Air will be a key carrier in that part of the world. With plenty of premium passenger traffic normally flying between key business hubs in North America and Europe to South Korea, there’s scope for the second biggest A380 fleet in the world to soar when travel gets back to normal.

An amount of VND 1,830 billion will be invested in the project of Yen Phong II-A Industrial Zone

Malaysia Airlines May Need To Shut Down Without Restructuring