Around 70% Of Flights To Beijing Are Cancelled Amid Second Wave

Beijing canceled 1,255 flights yesterday amid fears that a second wave of infections is hitting the city. The cancellations amount to about 70% of daily capacity, a sharp blow to the recovery of the aviation market in China. These cuts are likely to continue, as the city raises its alert levels in the face of new infections. Let’s find out more.

Fears of a second wave

After months of only imported cases, China has seen a resurgence in locally-transmitted cases in the last week. The source of the new outbreak is reported to be a large wholesale market in Beijing, which has forced the city to impose lockdown measures. The country has reported 172 locally-transmitted cases in the last week, raising fears of a second wave in China.

The decision to cut flights came after cases were reported in neighboring provinces of Beijing, such as Heibei, Tianjin, Sichuan. On Wednesday, Beijing saw 1,255 flights canceled. Most of the flights were domestic, although some international flights were affected too. These cuts will extend to Thursday as well and could represent an overall capacity cut. 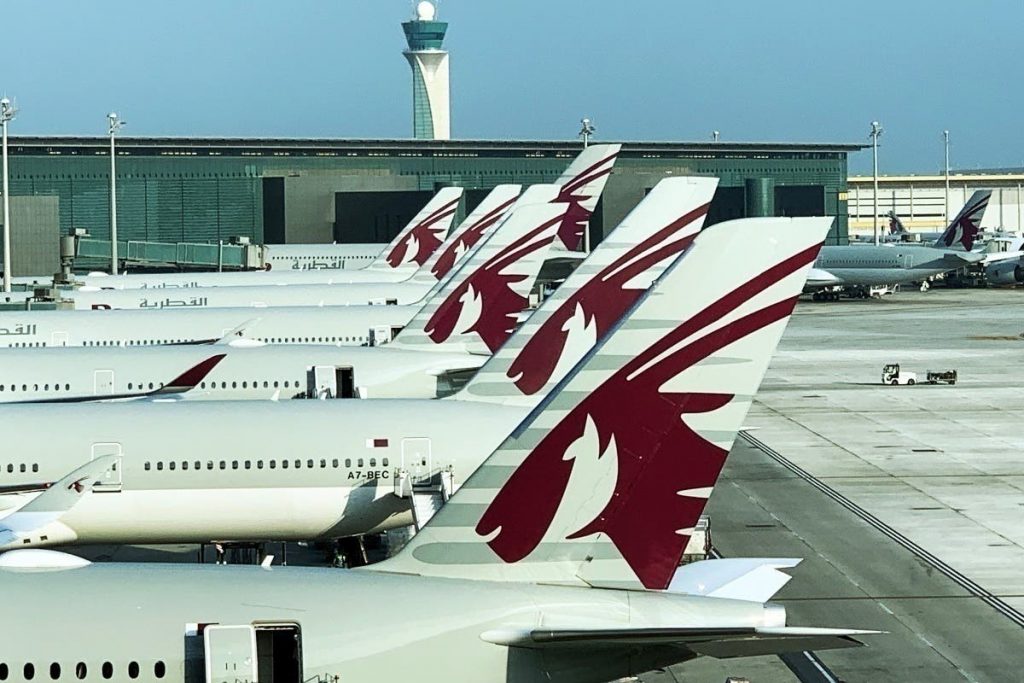 China was one of the first markets to be hit by, and recover from, the impact of the coronavirus. Since March, the aviation market has steadily bounced back, with overall capacity reaching over 40% of previous levels, and domestic capacity reaching to almost 70% of pre-pandemic levels. This steady recovery has many hoping that China will be the benchmark for the global aviation market’s recovery.

However, this entire rebound is now under threat due to a second wave of infections. The decision to cancel 70% of flights in and out of Beijing could have a ripple effect on the rest of the domestic market. If more cities begin locking down and canceling flights, airlines could be forced to reduce capacity once again and park their fleets.

News of a new cluster of infections has already led to airlines taking drastic measures to prevent the further spread of the coronavirus. JAL and ANA, the two biggest Japanese carriers, canceled all flights to Beijing from yesterday. They mark the first airlines to do so, but others could quickly follow step and remove flights to the capital.

The new infections come soon after the US and China reached a truce on their flight capacity debate. US carriers have been wanting to increase capacity to the mainland for a while, as demand continues to increase, however, China had adopted strict rules to limit the inflow of foreign passengers. However, with new cases in China, countries might be looking to reduce services to the country once again, reminiscent of February this year.

Another question that arises is if this will be the procedure for any country facing a second wave of infections. Will all countries facing rising cases cancel flights once again and enter a lockdown? The coming months will provide us with more answers, as China once again battles the coronavirus.

Airbus and Boeing are about to face potential competitor from China

After four months of negotiation, Canada has granted Vietnam Airlines permission to fly

Walmart, Ikea, and Amazon have problems related to marine emissions